What is the story behind Super Mario?

If you set foot inside an arcade or spent an afternoon playing video games with your siblings in the 90's you've probably played a Mario Game. In reality Mario probably played an important role in your childhood too. Mario is a hardworking, friendly, short and mighty Italian plumber who lives in the fictional Super Mario land of the Mushroom Kingdom with Luigi, his younger, taller brother.

The general premise of the Nintendo's Mario game is a classic and recognizable game line: a hero must save the damsel in distress (princess) who has been taken by an evil monster/king. Our heroes are Mario and Luigi, the princess is Princess Peach who they must save from the evil dragon-turtle king and other various villains. 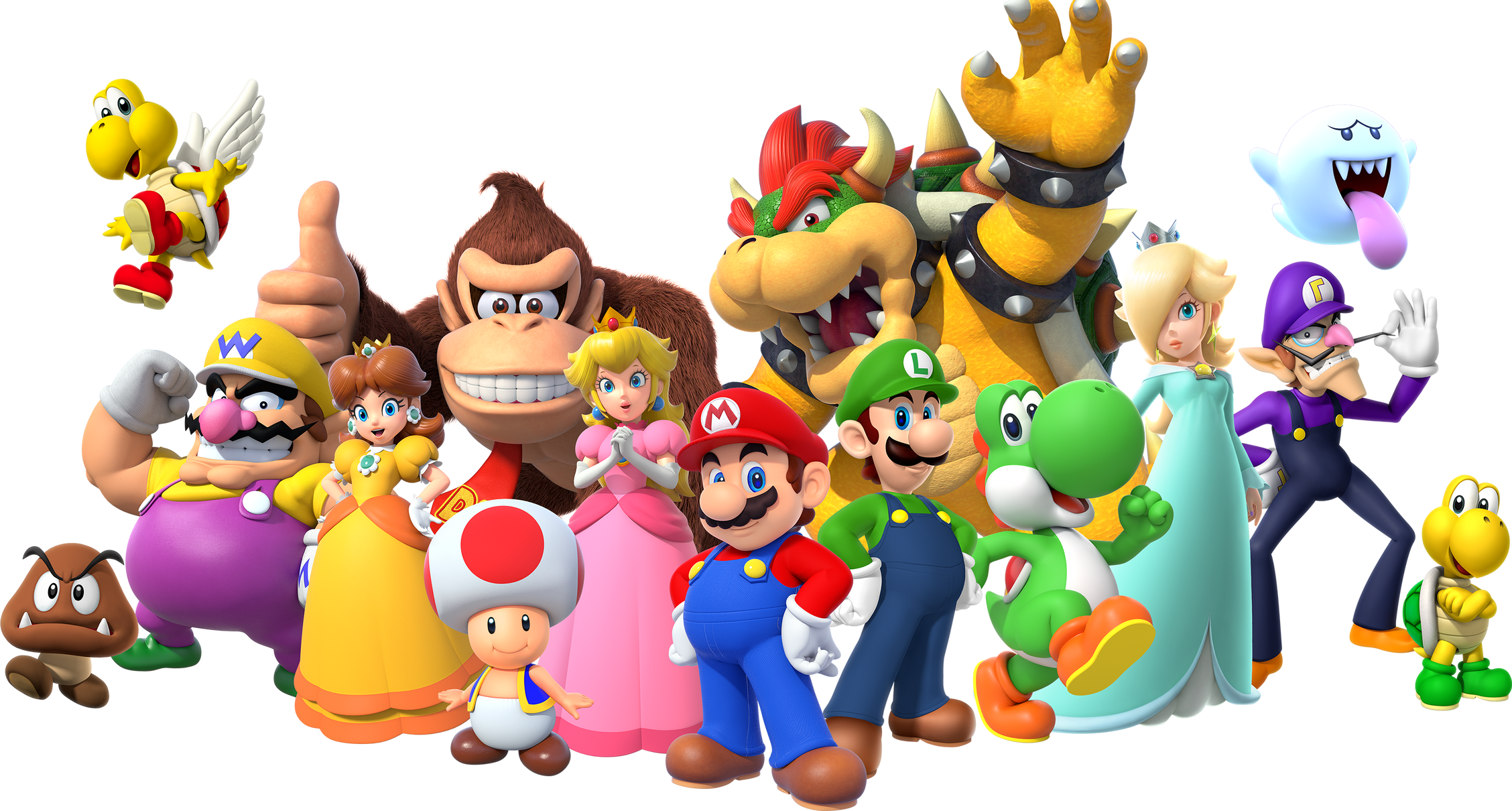 Although the premise of the game isn't quite unique, the Super Mario Bros has become one of the best selling video game around. Developed and published by Nintendo two years after the console game industry crashed, Nintendo was able to reach notoriety through the combination of luck and skill. This game remains in the top ten of best selling games, with over 40 million units sold, and for over two decades it was the bestselling game in history. Through arcade game franchising, Wii U, and the Mario Kart series Mario Bros is truly in a league of their own. 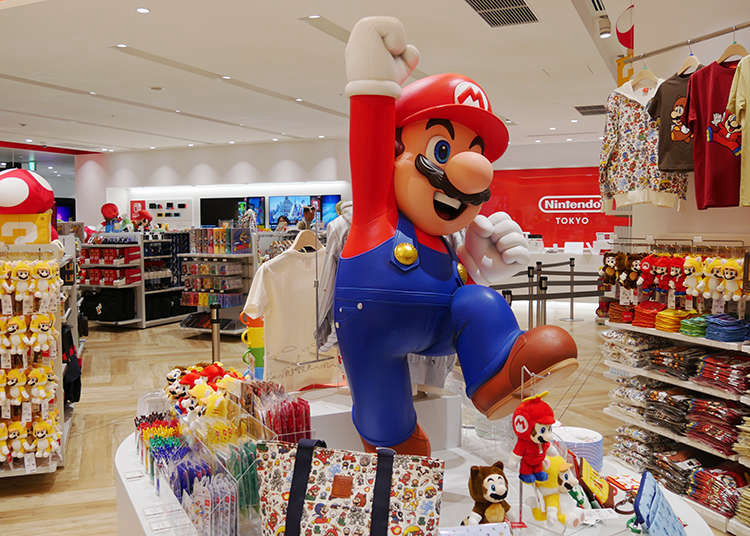 So, let's have a closer look at the iconic video game character, Mario. Mario and Mario franchise characters were created by Japanese designer and creator Shigeru Miyamoto. Mario, or Mario Mario for his full name is the 41 year old protagonist of the "Mario" series and the mascot of the Japanese video game Corporation Nintendo. Since its creation, Mario has been in more than 200 movies and television shows.

Super Mario Bros. was originally released in 1984 and Mario emerged in 1994. But before that Mario acted in 1981's "Donkey Kong" game where he fights against the villainized ape who has taken his girlfriend hostage from an office building. During this game Mario must overcome obstacles, climb ladders and jump in gaps.

In the Mario games Mario usually rescues Princess Peach from Koopa-villain Bowser. Although Peach is thought to be Mario's first girlfriend, that's not quite true. In the original Donkey Kong game Mario actually rescued Pauline from the office building. Later on in the Super Mario world Princess Peach replaced Pauline in Mario X-Men's 1985 game. Since then Peach has been the main rescued character. 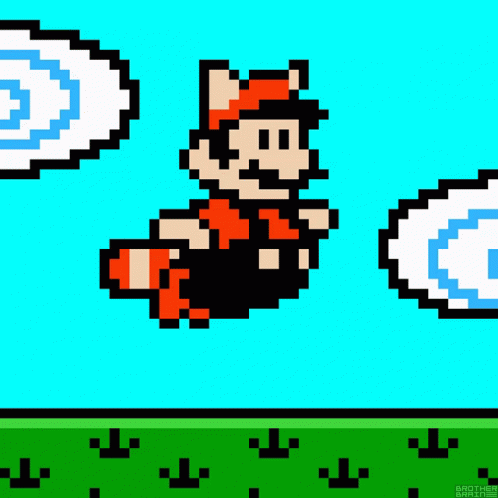 Mario, also known as “Jumpingman” early in his career, was actually a carpenter instead of the cheerful chubby plumber we now know. Not long after his debut in Dokey Kong Mario's profession changed and in 1983 in the Mario Bros game he was introduced as a plumber. Mario as a plumber was tasked to be an investigator who looked at the sewers in the towns after seeing odd creatures. The original Super Mario Bros video games featured several pipe games, which fits in perfectly with his new occupation!

Through Mario's career he wasn't just tasked to clean out the pipes. Mario has played many other occupations through his career, he was also a doctor in the 1990 Dr. Mario, he was an archeologist for Mario Picross 1995 and he was the president of an important toy manufacturer in March of Mini 2006. Through these previous games Mario and his brother Luigi have become powerhouses in the gaming industry.

Mario got his name from Nintendo's American Landlord

When Mario began appearing in the Donkey Kong games in 1981 he was initially called the Jumpingman, but before that, when Mikamoto created Mario he was firstly called Mr. Video. Interestingly, Mario's name came from a funny story, he was named after a famous businessman from the US. In the 1980s Mario Segale bought an office that served as Nintendo's headquarters. Unfortunately, Nintendo of America hit an all time low when they had financial issues whilts they were trying to put together the launch of Donkey Kong. It is known that Segale and Nintendo have fought over unpaid rent and reassured him that the money would be returned. One day the Nintendo team was trying to come up with a name for the main character, at that same time Mario Segale visited the office to request the rent owed. After that the team knew that his name fit perfectly for their new character and new game. 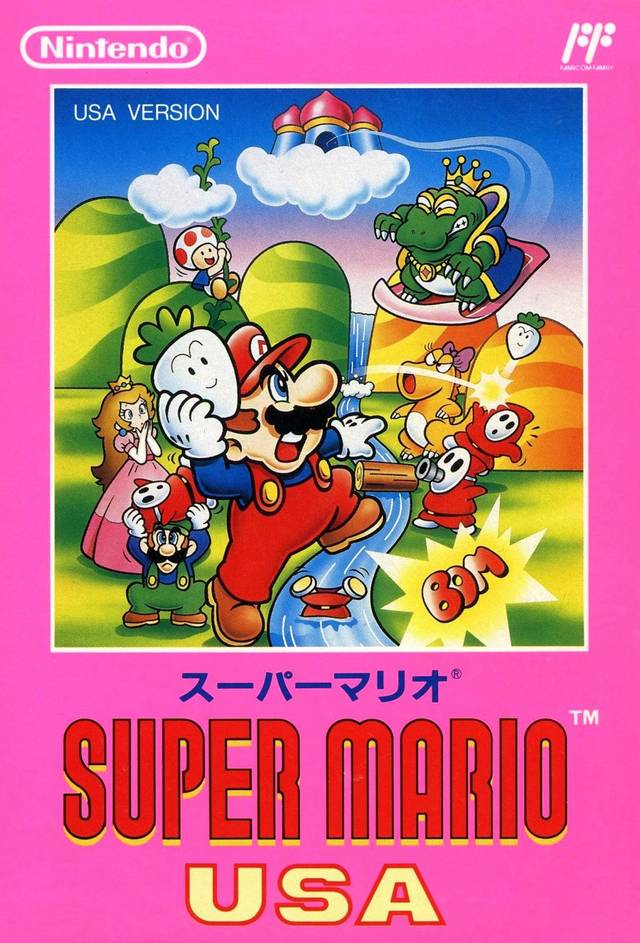 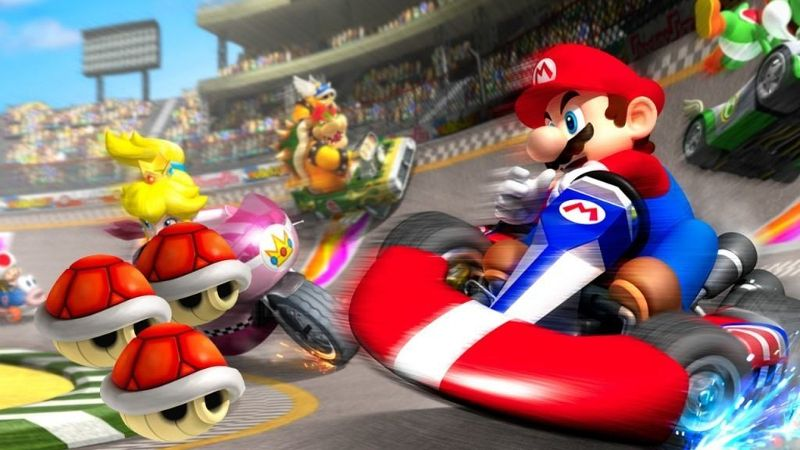 Traditionally Mario was set as a 2D gameplay, with restrictions in movement with only left and right directions like in the original Super Mario Galaxy. In contrast, 3D Mario games like Super Mario Odyssey are more animated and can be explored more vividly. Another way to fully explore the Mario superstar saga is through 4D experience. That's with physical games like Super Mario Air Hockey Set, Super Mario Bowser Tower Game and Monopoly: Mario Kart, they are the ultimate Mario family games.

In the game play whilst Mario is the main character in The Mario series, each game has its own story and varying objectives. But the majority are aimed at Mario rescuing Princess Peach from her kidnapping by Bowser. Mario explores various locations called worlds and, along the way, collects goods and coins. Some levels require an end goal (like super star or flagpoles) that he must accomplish before moving on and getting to the final boss. 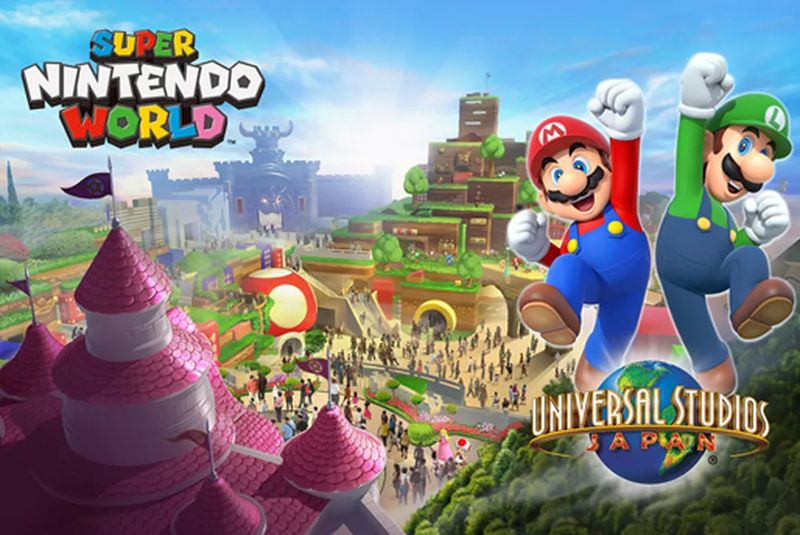 Entry to Super Nintendo World is currently covered by a regular Universal Studios Japan one-day ticket. It costs 7,800 yen (about $70 USD) on weekdays or 8,400 yen (about $75 USD) on weekends for the USJ tickets which allows entry into Mario Land so you can explore your own Mushroom Kingdom.

If you still want to explore Nintendo but don't have a whole day to spare in Osaka USJ, don't worry! Luckily for us Shibuya Parco, which is a large shopping mall located in Shibuya, Tokyo houses the first official Nintendo store in Japan. The store is filled with all things Nintendo with exclusive content for many different characters, such as Mario, Zelda, Splatoon and Animal Crossing. 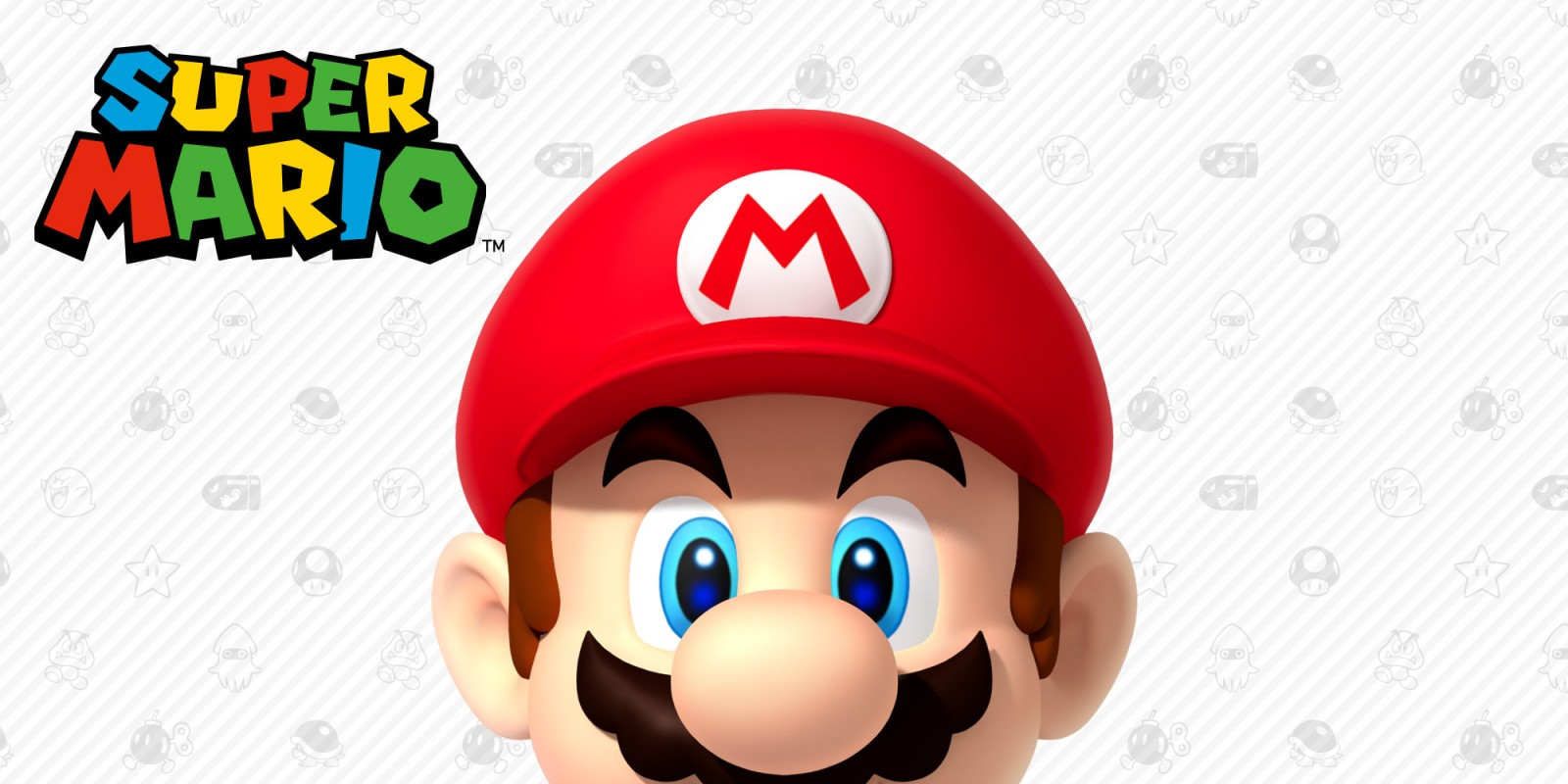 The Super Mario franchise has come a long way since its humble Donkey Kong beginnings. Now 40 years down the little Italian plumber doesn't look like he's stopping. With new games arriving every year, and a new animated movie on the 2023 horizon. Mario's got one hell of a future still ahead of him. But before you get ahead of yourself with the improved Mario, you can feel nostalgia with the Super Mario Color Screen Mini Console. It's a limited edition mini console featuring three Super Mario's games: Super Mario Brothers and Mario Brothers Two, and Ball Game!