What is the most exotic food in japan?

In “The Land of the Rising Sun,” Japan has a unique foods culture worldwide. It is a perfect combination of culinary creativity and clean eating. From octopus balls to blowfish sashimi, all the Japanese delicacies provide a great dining experience where visual attention is paid to the beauty, presentation, and design of the food and its taste.

Traditional Japanese cuisine has the same rules to be followed exactly the way life has. Meals are sorted into dishes and bowls, which are precise, so each flavor stands out distinctively.

The aesthetic appeal of the food always has to be maintained. Fish, soup, rice, pickled vegetables, and meat are the main components of Japanese common dish. In fact, rice can form the most important and integral part of the food in sushi menu. Additionally, pickled vegetables are made artistically in varying colors and shapes, enhancing the body's absorption capacity. The soft texture is usually eaten raw but also in steamed form with a light sauce. Yet, the Hida beef served raw is another delicious dish.

A Must Try Exotic Japanese Dish

While Japanese food is certainly popular and delicious worldwide, some questionable dishes aren't popular with people from other countries. They usually bring news about delicious Japanese snacks, candy, and theme cafes, but today Japanese people have something completely different. Here's some exotic food that is commonly served in Japan.

Eating raw chicken is considered an absolute no-go in Europe and America since it is served commonly at restaurants and Japanese izakaya bars in Japan. Its texture resembles fish sashimi and is often served with lemon.

People's first reaction is to avoid the dangers of salmonella. The chicken sashimi that is served throughout Japan is thinly sliced from its inner breast, which carries a lower risk of salmonella contamination. Sushi restaurants serving this dish also source the chicken from small farms to ensure the chickens are fresh and high quality to reduce the risk of salmonella poisoning. With that being said, the Japanese chickens are not special chickens that are perfectly safe to eat raw. The extra care they take in handling and the way the meat is prepared is key. It is better to cautiously eat exotic food since there is still a slight risk of salmonella contamination.

The renowned Japanese food natto is created from fermented soy beans that is served cold. It is very nutritious and popular among the people who commonly eaten it at every meal, mainly combined with rice but commonly in sushi or ramen. In Japan, this dish's texture is referred to as "nebaneba," which means sticky. Even though texture is typical of Japanese cuisine, most people in western countries have probably never tried it. Therefore it's well-known that most non-Japanese people hate it for its bitter taste, slimy texture, and awful smell.

Basashi is a specialty from the Kumamoto prefecture found in many restaurants and sushi shops throughout Japan. It is thinly sliced horse flesh! However, this is not the case in Japan, where people view horses as companions and would never consider eating them. Horse meat is a favorite of many Japanese people, especially when combined with garlic and soy sauce.

It is commonly referred as "Sakura Niku" cherry blossom meat due to its vibrant color when freshly cut like horse sashimi. It tastes best at the time of year when it is in winter months. Another reason for its unique name comes from the Edo period in Japan, when eating horse meat was forbidden, and sakura niku was used as a secret term.

Another delicacy in Japan that is said to help fight dementia is whale flesh. In contrast to many other countries, whaling is a controversial topic where many Japanese people are not as opposed to the consumption of whale meat. Since whales are mammals, the taste is more similar to land animals than fish.

Did you know that Japanese royals are prohibited from eating this weird, delicious, and expensive dish? However, pufferfish continues to be a luxurious staple loved by all of Japan. These sea creatures start as highly poisonous that are considered to be cooked and eaten at a well-known establishment with licensed chefs. Tiger pufferfish is served as barbecued, sashimi, fried tempura-style, or in a hot pot. Experience "fugu" cuisine, and make it out alive.

A trend with unique and interesting Japanese dishes is innards! Horumonyaki is fried or barbecued innards. In many western countries, consuming innards is not common, this part of the animal is given to the dog or left as scraps, but Japanese people are not opposed to eating innards. Additionally, it is a mixture of small or big intestines and stomachs of several animals fried on the barbecue to make what is commonly referred to as health food.

Finding the Health Benefits of Raw Fish and Meat

Think of Japanese cuisines and seafood delicacies like sashimi and sushi. The average Japanese person consumes more than 154 pounds of fish annually, which equals about half a pound per day. There is Japanese account for only two percent of the world's population yet consume about 12 percent of the world's fish. They breathe and live seafood like at Kobe Jones.

In addition, it is the main source of omega-3 fat content and vitamin A, known for their heart-health and brain-boosting benefits. With Japan surrounded by the ocean, the Japanese tend to focus on seafood. However, red meat is still a part of the diet. Red meat contains high levels of saturated fat that can clog arteries if eaten excessively. Too much red meat can also lead to heart disease and obesity, so only meat is a good choice since it's high in iron and protein. It's all about finding the balance and what works for a person's body. 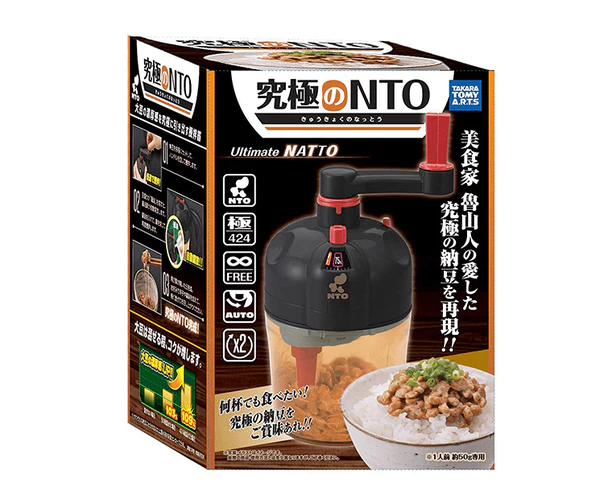 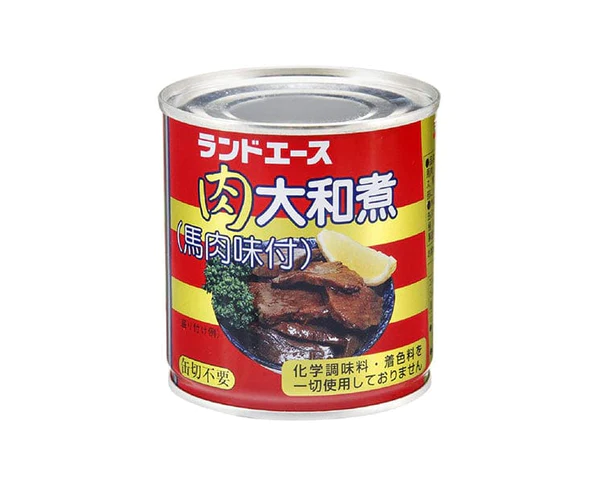 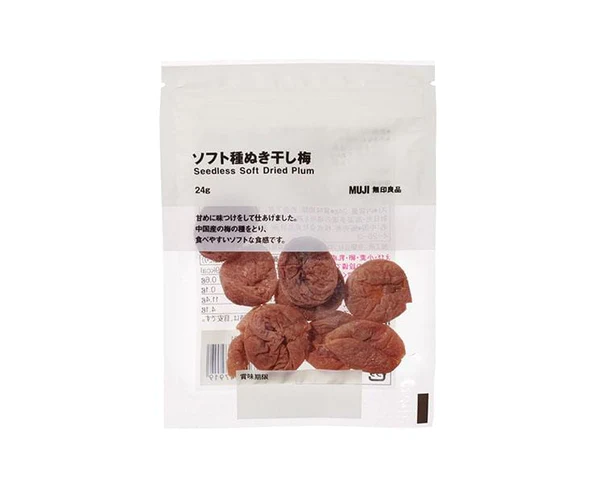