Zelda: Breath of the Wild Sequel: What we know so far

If you own a Nintendo Switch, you've likely heard or encountered "Nintendo Direct." What does it mean? Similar to updates like any other games have, Nintendo Direct lets you keep in the loop about what to expect for their upcoming updates and future release. Indeed a perfect time to watch out for your favorite playable character.

It is like an online presentation or a live show to share new information about what the company has been working on, may it be new games or some DLC content to keep the users updated. The presentation usually lasts between 30 to 50 minutes, depending on how big the announcement is and how much content needs to get through.

This year alone, there were already some Nintendo Direct announcements. In February, a Direct happened about the details and release of Kirby and the Forgotten Land, which was already launched today. Moreover, another Direct Mini last June was about some third-party Nintendo Switch titles. Last but not least is the recent Nintendo Direct on September 12, where many new titles, remakes, ports, and additional updates for content on some games were introduced. 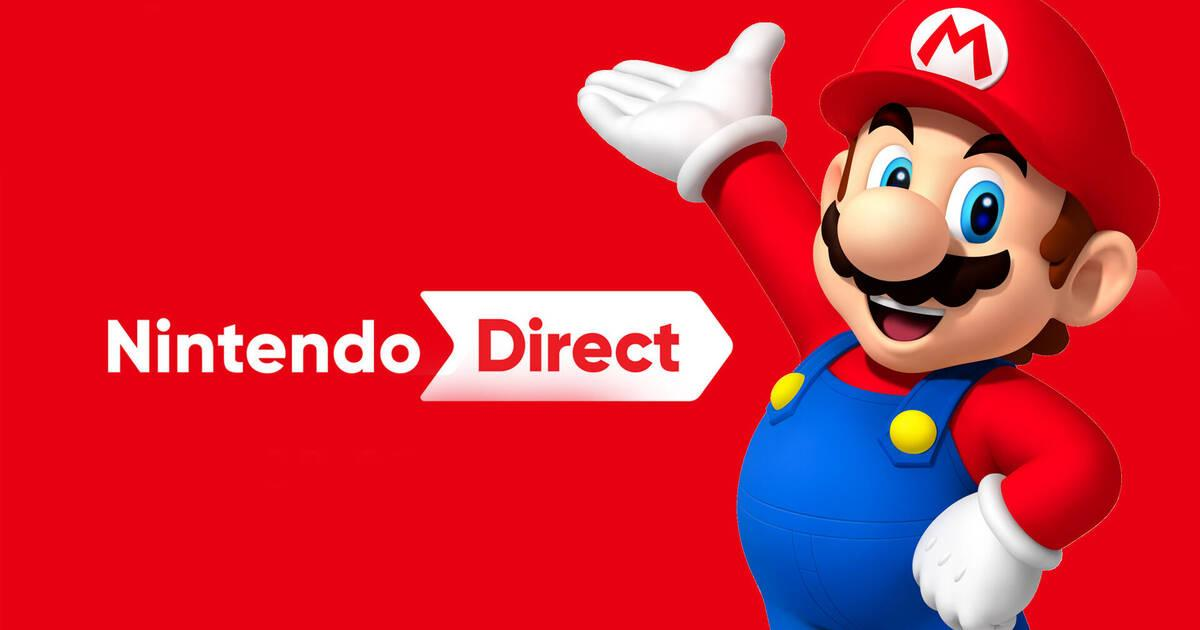 Nintendo Direct September 12: The reveal of the new Zelda game

The much-awaited Nintendo Direct before the year ends finally happened last September 12. With all the rumors, speculations, and theories about the highly anticipated updates, Nintendo finally laid out its hidden cards. The Direct had some brand new titles to look forward to and finally heading to Nintendo Switch over the Holiday period.

Yoshiaki Koizumi, the senior executive of Nintendo, presented the Direct most of the time with a brief appearance by Shigeru Miyamoto, the video game designer, producer, and game director of Nintendo. Miyamoto proudly showed off his Pikmin Bloom collection and announced the long-anticipated Pikmin 4, which ended the rumors about its destruction with the recent fire. And, of course, the Direct also finally released the new name and release date for the very much-awaited Breath of the wild sequel.

The Legend of Zelda: Tears of the Kingdom

Nintendo finally named the sequel for the boundary-breaking new game of the Zelda franchise from 2017's The Legend of Zelda: Breath of the Wild as part of the Zelda series. Quick throwback, the previous game was Nintendo's biggest launch title and is still considered Nintendo Switch's best game up to date. So, it is no surprise that there are high expectations for the new Zelda games feature of the highly-acclaimed series.

Nintendo Direct finally revealed the trailer and date of this new Zelda games franchise. The Legend of Zelda: Tears of the Kingdom, with stunning open-air adventure, will be launched in Spring next year, May 12, 2023. The new title is said to be a first-party Nintendo game, making it exclusive to the Nintendo Switch console family.

While many fans initially thought the Breath of the Wild 2 would be released within 2022, Nintendo confirmed the postponement of the re-released date last March and instead opted for a Spring 2023 release. Eiji Aonuma, the series producer, announced: "I have an update to share on the launch timing of the sequel to The Legend of Zelda: Breath of the Wild. We previously announced that we were aiming for a 2022 release for this game. However, we have decided to extend our development time a bit and change the release to Spring 2023."

The Legend of Zelda: Breath of the Wild 2 September 2022 Trailer

The trailer briefly explained the new look of Breath of the wild 2 when Nintendo Direct happened. If you're a long-time player, some notable updates include seamless travel across Hyrule, its vast fields, expansive world, better graphics, and a new story plot. It was 2019 when the first glance at Breath of the Wild 2 was revealed through a spooky trailer, specifically when Zelda and Link appear in an underground chamber exploration or adventure.

The Legend of Zelda: Breath of the Wild 2 Clues from the Trailer

The 82-second trailer left clues like when Link appears carrying a torch and Zelda traverses a dark dungeon beneath Hyrule. While exploring, something shocks the two, and it appears to be like some resurrection of a long-dead warrior. Some players may speculate if this could be the return of Ganondorf, another final boss.

Another biggest clue from the trailer also shows the Twilight realm. The glowing blue hand looks like we'll be seeing more of Twili-shadow people, those who were descended from Hylians. Fans love to speculate theories based on the trailer, leading to decoding the clue from the reversed audio with certain notes. The notes seem to echo the music that plays during the final encounter with Zant (from Twilight Princess). Thanks to Reddit user u/ReroFunk (via Inverse) for putting a pretty convincing Twilight princess theory even though we didn't get news about other ports like Wind Waker HD or Metroid Prime.

The video play cuts to a long shot of Hyrule field and Hyrule Caste from a distance. We got some dialog captions before the end of the video play saying, "The sequel to Legend of Zelda: Breath of the Wild is in development." 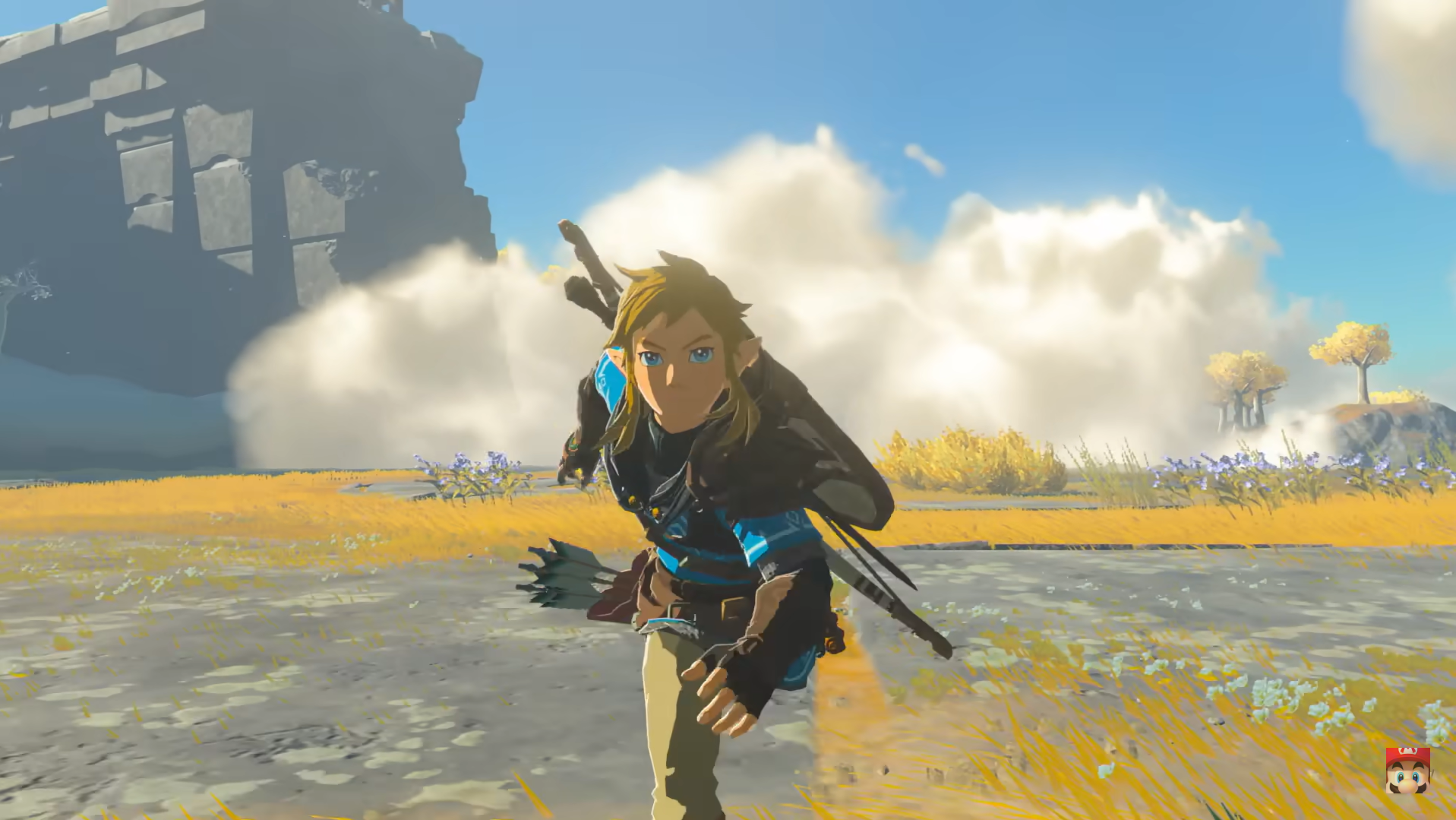 The Legend of Zelda: Breath of the Wild 2 Collections by Sugoi Mart

And this is for Nintendo Switch user like you who likes to collect some of your favorite The Legend of Zelda: Breath of the Wild 2 collectibles.

This elegant black and gold Nintendo Switch hard case featuring The Legends of Zelda: Breath of Wild theme is the perfect protection for your Switch. 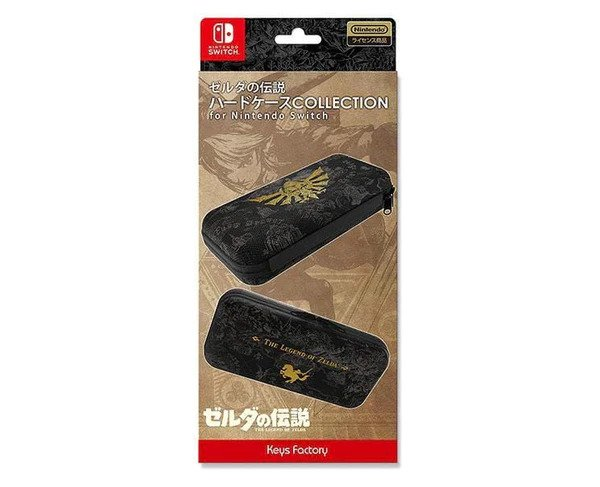 The Legend of Zelda: A5 Notebook with Cover

Nothing feels great when you have your favorite gameplay as your notebook. This 22×16×2 cm A5-sized notebook is good for taking notes while showcasing your love for The Legend of Zelda: Breath of the Wild. 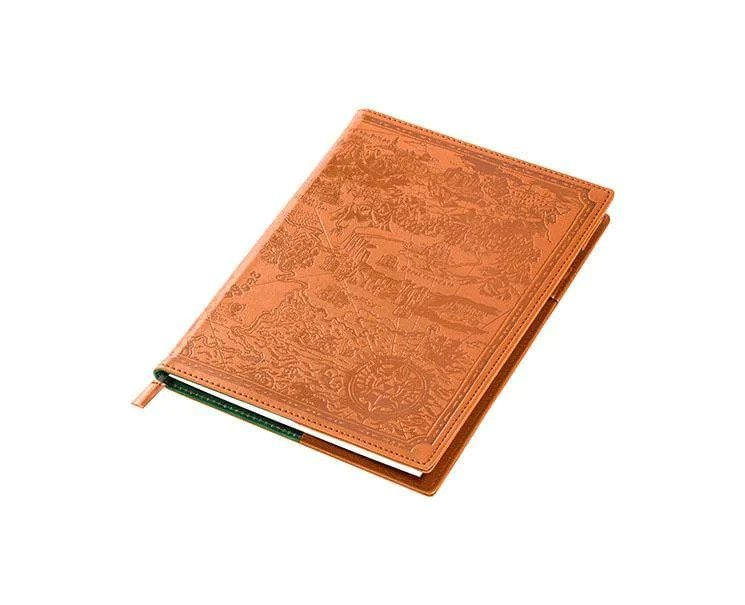 Majora's mask is made of resin, making you feel the evil vibe of Majora. Perfect for Halloween gatherings to match with Nintendo Switch gameplay with family or friends. 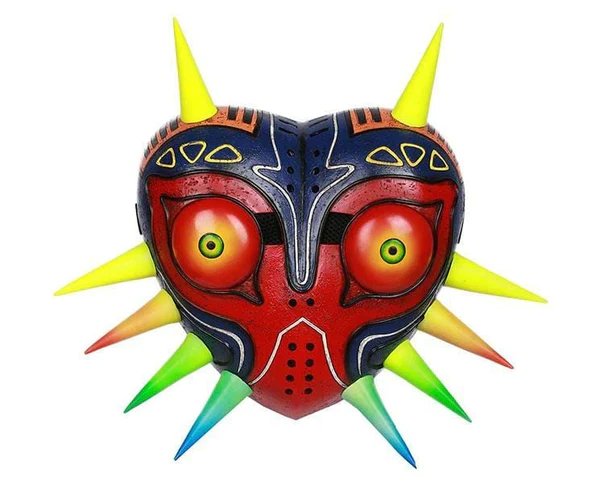 The Legend of Zelda: Ocarina of Time Pin

Another collection to add to yours is the Ocarina of Time, a recurring Item in The Legend of Zelda series. It is an instrument Link uses to play music. Perfect to have while playing on your switch. 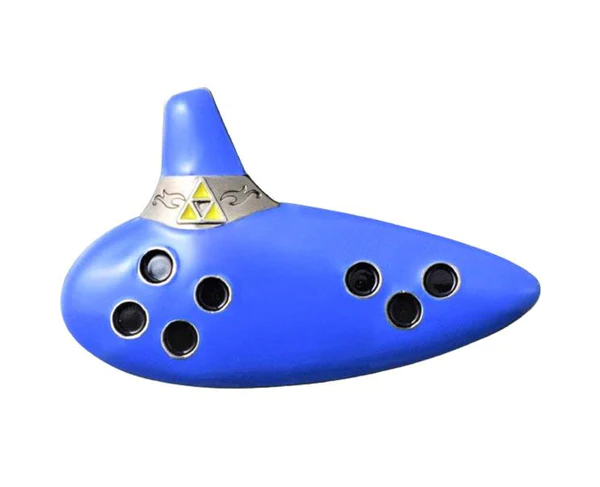 This Mini Console device is perfect for reliving your childhood and celebrating the 35th anniversary of the game. Here, you will enjoy three games: The Legend of Zelda, Zelda II: The Adventure of Link, and The Legend of Zelda: Link's Awakening. 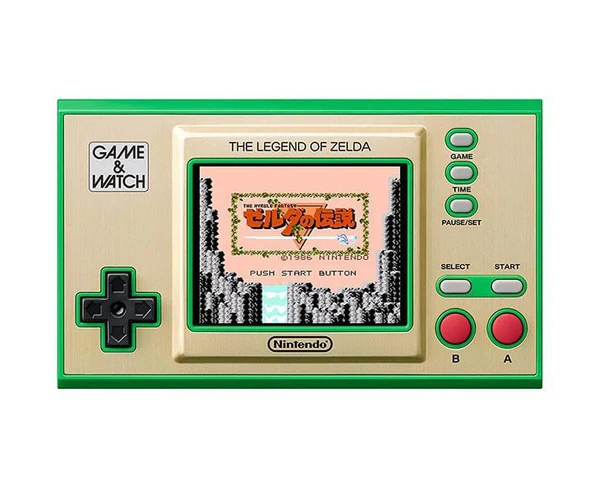 May 2023 is still months from now, but the excitement from the recent Nintendo Direct news is proof of how many gamers love Nintendo's games. Fortunately, there are The Legend of Zelda collections by Sugoi Mart that you can grab before the d-day. Sugoi Mart is a one-stop shop for anything collectibles, snacks, and goods from your favorites - may it be in games, animes, or cuisines!

If you haven't checked our website yet, this is your sign to do it! Visit us here and shop now!