On the Japanese New Year, many Japanese families often gather to talk, laugh, drink, and eat a lot of food. Large bowls of salmon roe, sweetened black soybeans, and mikan oranges, on the other hand, are just a funny sideshow. For most kids, however, the main event is when parents, aunts, uncles, grandparents, and grandpas pull out tiny little envelopes filled with gift money or otoshidama. Read on and learn more about the exciting and probably the most loved New Year's gift of Japanese kids during the New Year. 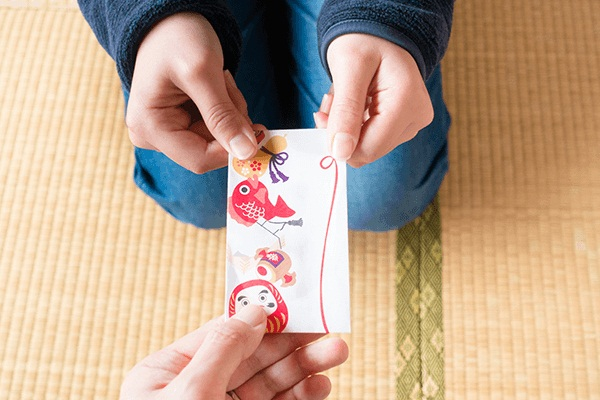 The "otoshidama," or customary gift, is another New Year's holiday tradition in Japanese households where adults give children money. It is especially enjoyable for the younger members of the family. These children are given bills folded into three portions and placed in small envelopes. Each child typically receives 5–6 envelopes from various family members. The envelope's contents are frequently listed inside the opening flap.

Though parents of younger children frequently take half the money to put in the child's savings account, there are occasions when parents worry that very young children will spend all this money on frivolous stuff like candy or playing cards. Children should frequently refrain from using up all of their otoshidama at once because a significant portion of the purpose of otoshidama tradition is to teach kids about saving new year's money. 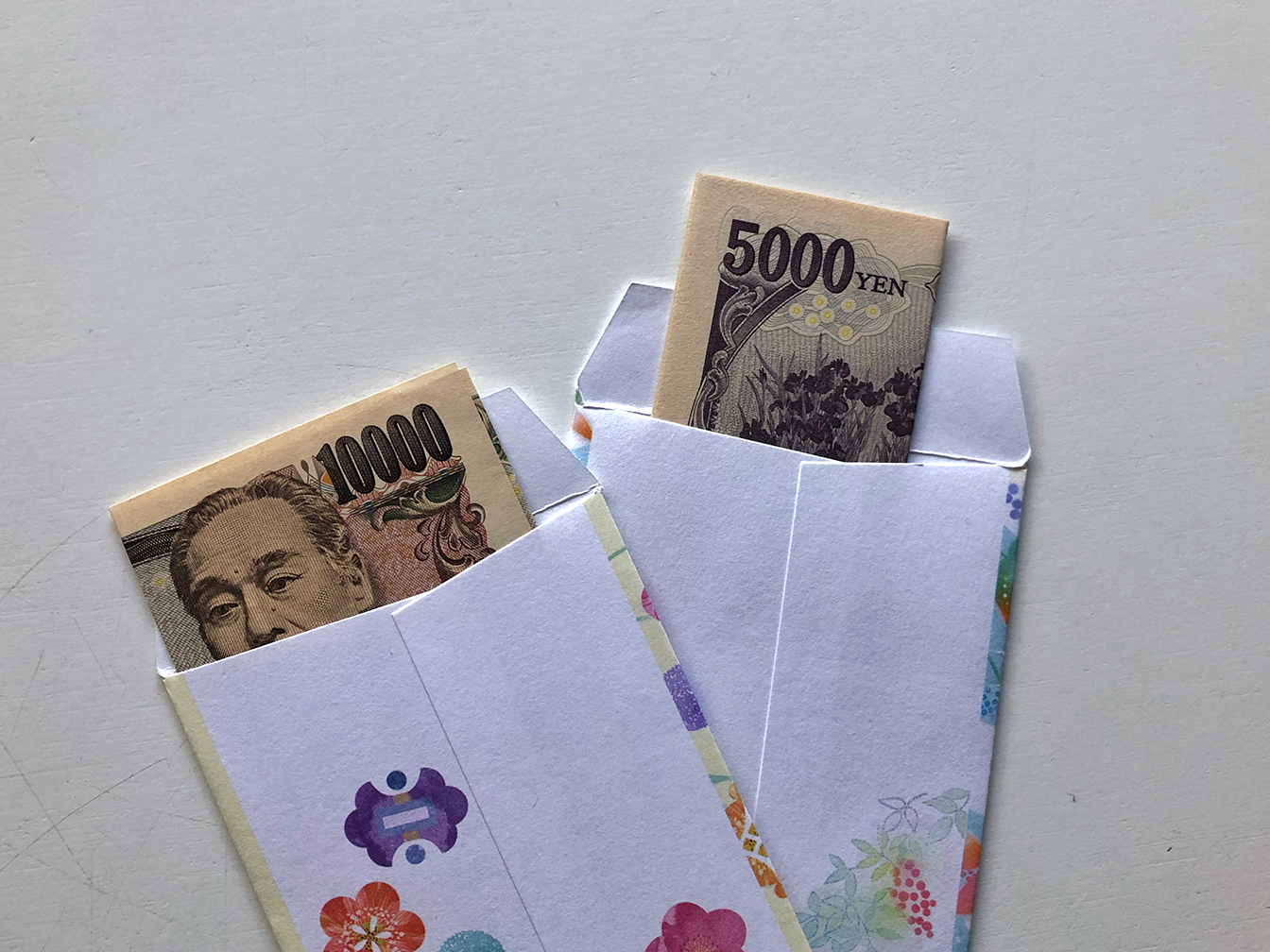 There are foundations for thinking that otoshidama originates in Japanese folklore and that the gifts made to children serve as an offering to the "toshigami," the Shinto gods of the New Year. In a Shinto ritual, Kagami-mochi, or round rice cakes, were first offered to the god of the New Year. The practice of bringing gifts—originally known as onenshi—when visiting family or friends' homes on New Year's Eve spread over time. When they were initially introduced to children, the word "Otoshidama" was established. Theoretically, the toshigami would safeguard the kids who got the money or receive otoshidama.

Furthermore, the Japanese tradition of giving otoshidama truly originates from the Edo period (1603–1868), when wealthier families and businesses distributed bags of mochi and mikan (a Japanese mandarin orange) to families as a way to spread happiness at the beginning of each year. Over time, parents started substituting little presents for toshidama when giving to their kids. Children are given envelopes containing an average amount of money called Toshidama. The o in o-toshidama is simply the word's honorific or polite form.

How Much Money Should be Given? 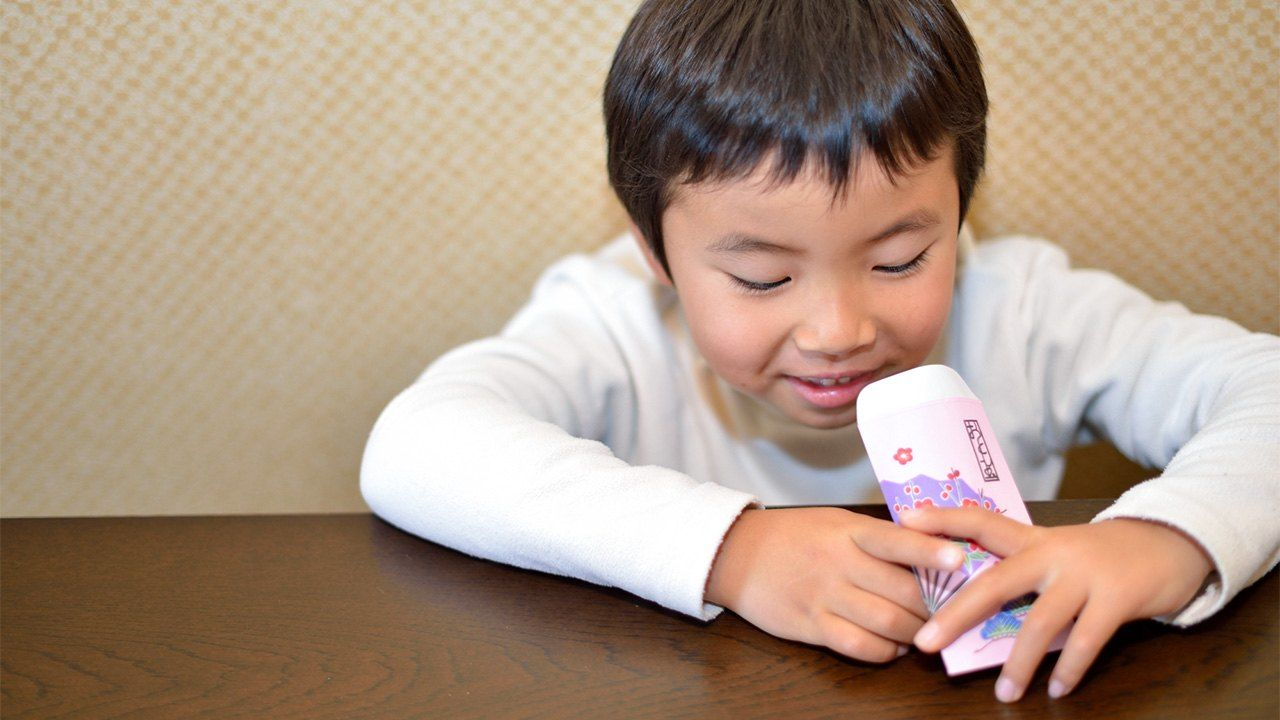 The amount of money given is not subject to specific regulations, although there is a broad rule that many individuals use. For instance, 2,000 yen for preschoolers, 3,000 yen for pupils in elementary school, 5,000 yen for those in junior and senior high school, and so forth. The amount will also vary based on the child's status, such as if it's your own, a relative, a friend's child, etc. Traditionally, older children are expected to get more money, but many families today give the same amount to siblings to minimize envy and arguments. However, children who are too young to understand the value of money are given toys or other small gifts instead of money. 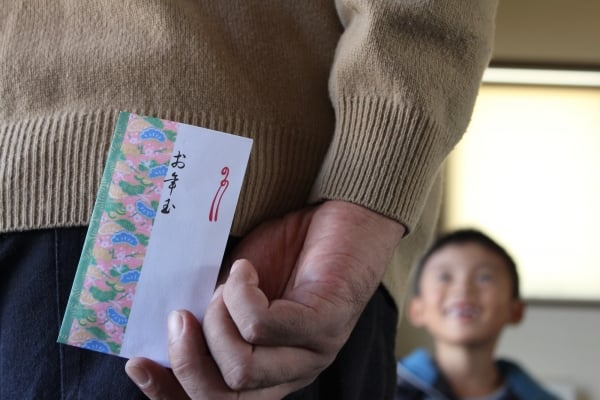