Without a doubt, Japan is a fascinating country where history and traditions are ingrained in the way of life of the natives, and their snacks are no exception. This country offers some of the most popular Japanese snacks in the world. Since there is something for everyone there, from the salty Japanese rice crackers and spicy wasabi peas to the sweet thin crisp wafers, Japanese snacks are certainly deserving of praise.

The best Japanese snacks and sweets come in a wide variety and are popular in Japan. Some have been enjoyed for many years as traditional treats, and others as unique items made by companies. Additionally, the snack market in Japan saw significant development in the 1860s. As soon as markets for grains and sugar opened up, Japanese companies started creating Western-style snacks. Whatever their origin, you must try all these delectable and savory traditional Japanese snacks!

The Origins of Traditional Japanese Snacks 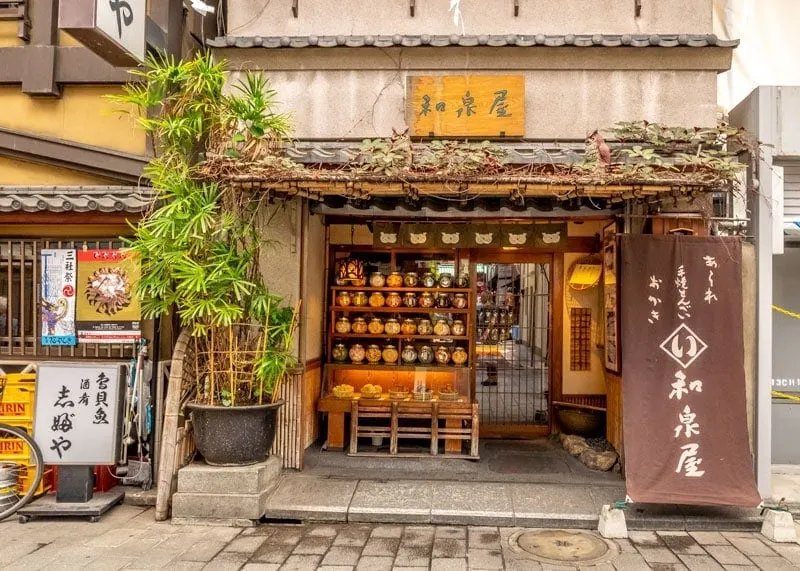 Most Japanese snacks that are marketed today have their roots in the Meiji Period, although many were created after the Second World War. Numerous varieties are designed to be interesting to choose from and not bore children or adults. Because the brands cater to children, their flavors focus more on sweetness than anything else, many neighborhoods used to have small stores where kids could buy snacks for field trips not too long ago. Furthermore, one of the things that makes some of them so popular with kids is the potential to win a prize.

What are the Best Traditional Japanese Snacks 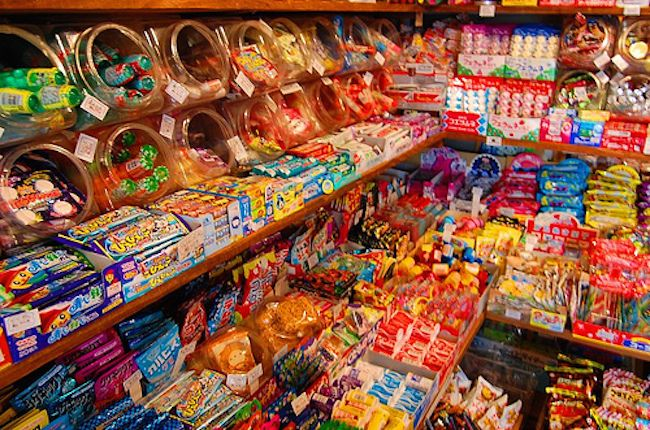 Due to its low price, it was popular among the villagers and was also known as "ichimon gashi," which translates to "one coin candy." The use of expensive refined sugar was prohibited then, so the dagashi snacks had limited ingredient options. The phrase "the sweet taste of dried persimmons," considered indicative of the period, is connected to traditional dagashi. Dagashi's appeal is, however, rapidly weakening because they include a lot of artificial additives and kids today have access to a wider variety of snacks. 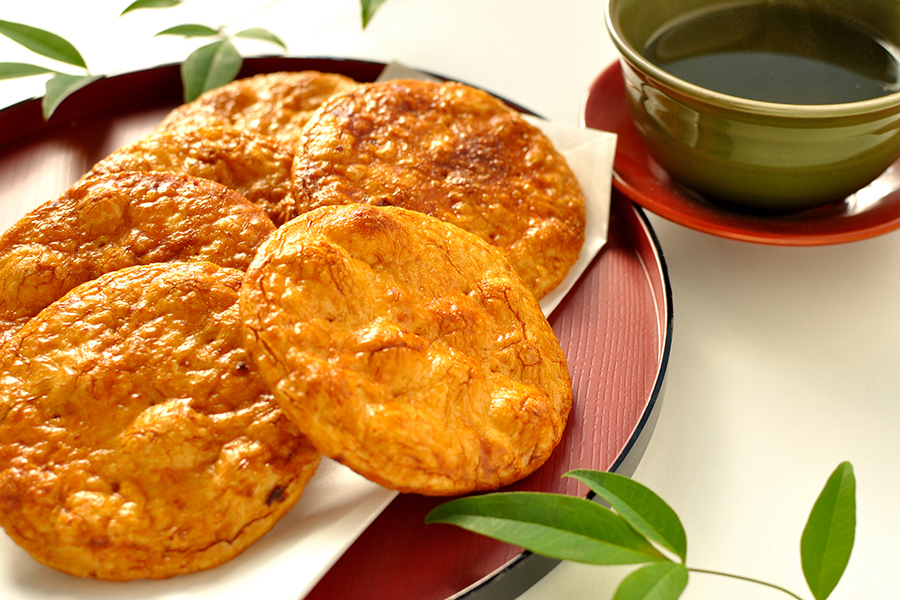 Senbei and okaki are two of Japan's most well-liked varieties of rice crackers. Senbei can be savory or sweet in flavor, and some common variations include sweet soy sauce glaze, chili pepper, and nori senbei, flavored with Japanese seaweed. Sarame senbei covered in sugar grains, and sato senbei dusted with powdered sugar are two examples of sweet flavors.

Moreover, senbei rice crackers and okaki rice crackers are crunchy snack items produced from sweet rice flour, and unlike other rice crackers, they are often smaller and puffier. These savory Japanese snacks are frequently consumed as rice bar snacks while drinking beer and come in a variety of tastes, including shrimp, seaweed salt, and soy sauce. 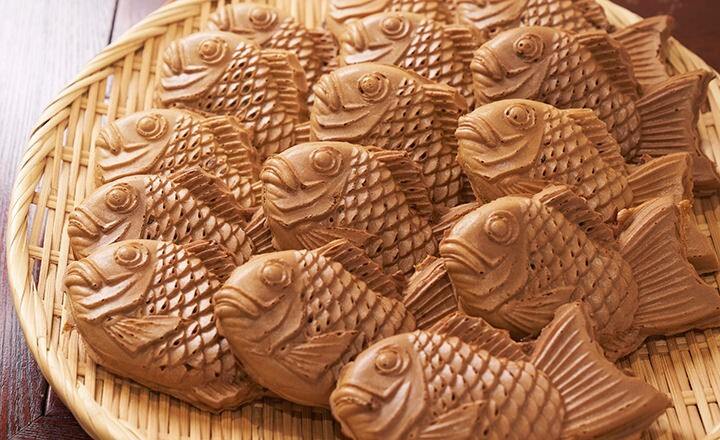 The word "taiyaki" is a combination of the Japanese words for seabream and the cake's form, "Tai," and "yaki," which means baked. Taiyaki is a small fish-shaped snack that is a common Japanese street meal frequently sold at festivals across the country. Around 100 years ago, in Japan, taiyaki was invented, and it has since become one of the most well-known traditional Japanese sweets.

Although it is unknown where the fish shape came from, some people think that because sea bream fish was exceedingly expensive at the period, the snack gave the consumer a sense of richness. They have sweet fillings inside. Popular flavors include anko (red bean paste), custard, matcha, and Japanese chocolate. They resemble a cross between a waffle and a cake.

If you enjoy the spiciness of wasabi, there are many different kinds of foods you may taste in Japan that have this flavor. Wasabi peas, which are roasted green peas covered in a wasabi coating to create a hot and crunchy texture dish, are among the most popular wasabi treats. Those delectable, salty bites are among the most well-liked wasabi snacks.

Marrowfat peas are used to make wasabi peas. The peas are harvested and dried after they are fully grown. These peas are roasted before being dusted with wasabi powder and oil. However, certain wasabi pea varieties might be so spicy that you'll want to cry. 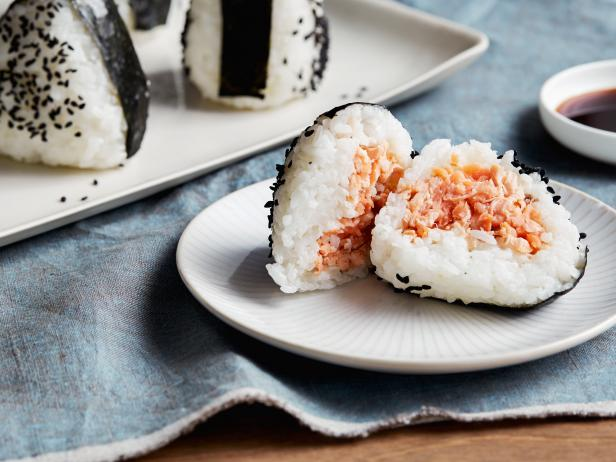 Onigiri is rice balls with a meat or vegetable filling and is frequently coated in nori seaweed. These mouthwatering Japanese sticky rice snacks are often used in place of sandwiches and make for lovely quick dinners. White rice formed into triangular or cylindrical shapes is used to make onigiri, sometimes referred to as nigirimeshi, omusubi, or rice snacks.

Various salty and sour ingredients, including salmon, kombu, katsuobushi, pickled ume, takanazuke, mentaiko, and tarako, are frequently used in the fillings. Most Japanese restaurants across the world serve these delectable Japanese snacks. 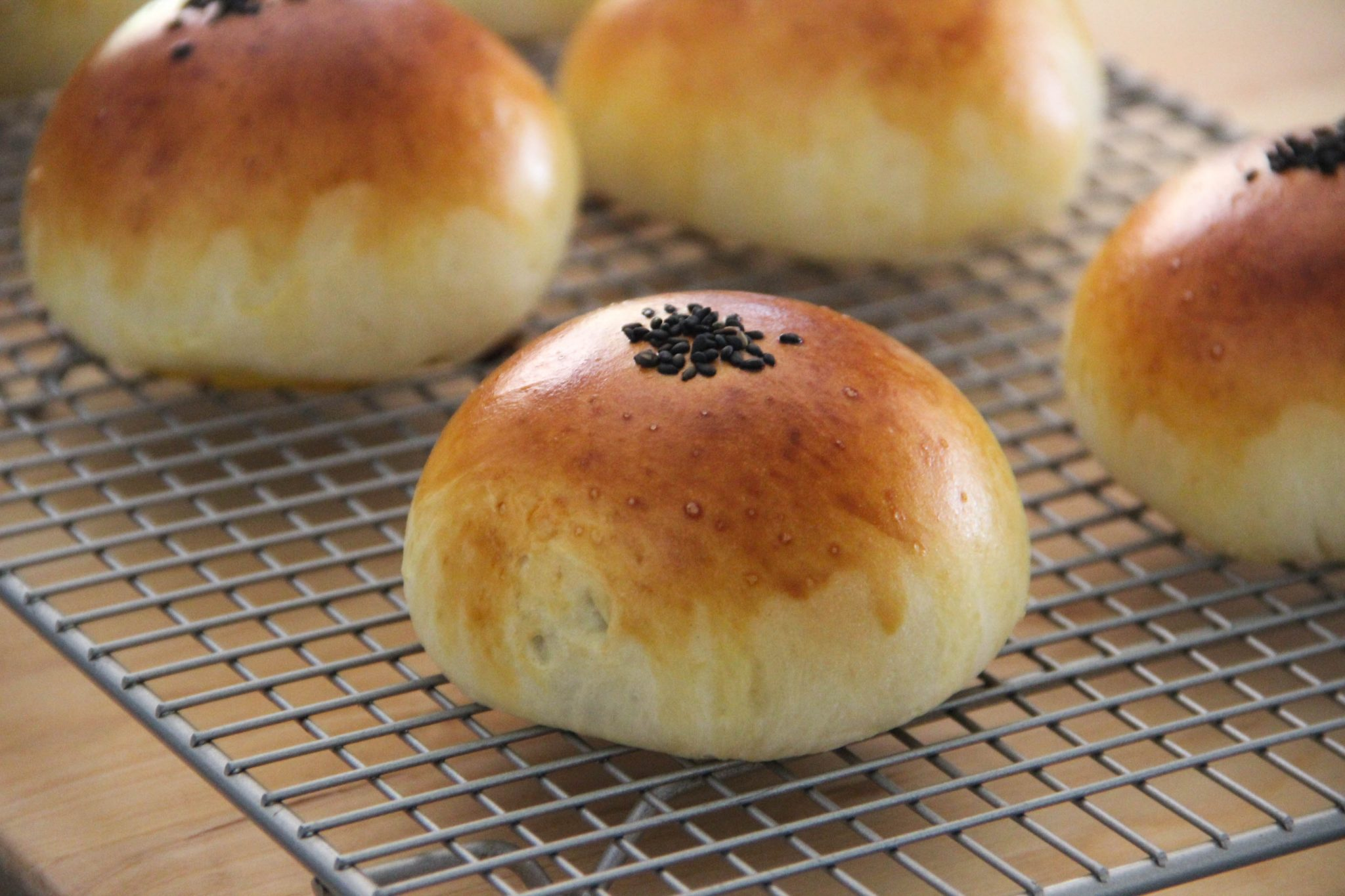 One of the most well-known Japanese sweet treats, anpan, has become increasingly popular all over the world. They are tiny sweet rolls filled with a variety of ingredients. White beans, green beans, chestnuts, sweet bean paste, and sesame seeds are some of the ingredients included in the various varieties of anpan.

Indeed, anpan is a part of the unique bread tradition of Japan. During the Meiji era (1868–1912) in Japan, a samurai named Yasube Kimura, who was out of a job, opened a bakery in the Ginza district of Tokyo and started selling anpan. If you ever travel to Tokyo, make sure to swing by the bakery since it is still open today!

Where to Buy Traditional Japanese Snacks 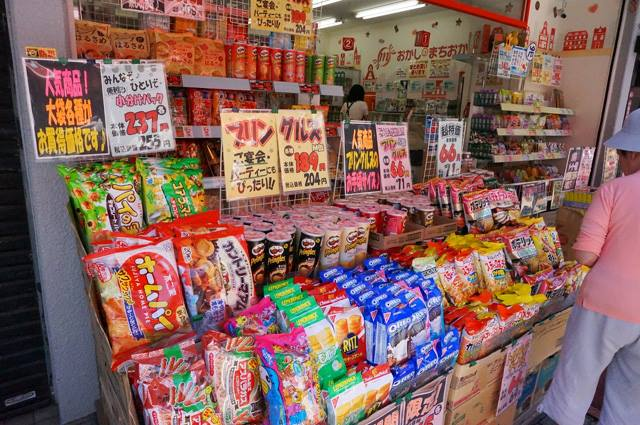 There are many different places and ways to find and buy Japanese snacks. You may obtain all of these delicious Japanese snacks no matter where you are in the world. Whether in the nearest Japanese store or a Japanese online shop, these snacks are surely a delight on your tongue! If you live in Japan, you can get practically all of the snacks listed here in your neighborhood Konbini (convenience store).

However, if you are away from Japan, your most obvious option is to shop online. After all, practically anything can be bought online. You may import and buy Japanese snacks online through many dedicated websites. And the easiest and most enjoyable method is through the Sugoi Mart.

These are only a small portion of the wide variety of traditional Japanese snacks. You can still see a wide variety of Japanese treats available in any Japanese store. From Japanese potato chips, Japanese Kit Kats, melon pan, Tokyo banana, Japanese rice cake, milk chocolate, biscuit sticks, and instant noodles, Sugoi mart has it all.

Sugoi Mart is the best Japanese online store that sells a variety of products made in Japan. They also have "lucky bags," totes filled with surprises. Sugoi Mart allows you to look around and purchase goods that are only accessible in Japan, such as snacks, candies, Japanese toys and games, plushies, collectibles, and more.